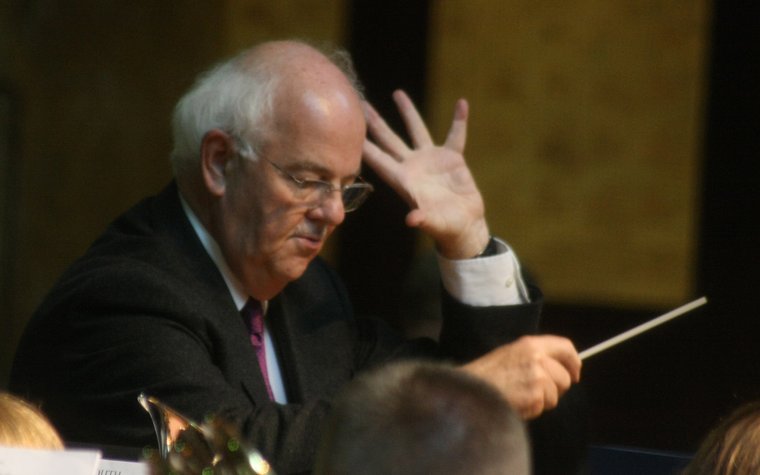 (Content provided with thanks to 4BarsRest. The full article can be seen here.)

SCABA’s annual entertainment contest took place at The Hawth in Crawley, with bands playing a great selection of music to an appreciative audience, as well as adjudicators Glyn and Helen Williams.

The Cory Band stars were on their first visit to the event, and said they left thoroughly impressed by both the standard of the playing as well as the excellent organisation that made for a suitably entertaining day.

The duo had a total of 100 points available to award each performance, with Glyn listening for the music element and Helen taking care of the content/entertainment and presentation/deportment.

In the A Section, Otterbourne Brass carried on their fine run of contesting form with victory under the baton of Melvin White — chalking up their sixth top-two finish in a row, and giving themselves a huge boost of confidence as they start to look towards the Second Section National Finals in Cheltenham in September.

In a closely battled series of 24 minute sets, Bedford Town was second with Sandhurst Silver in third.

“It’s been another significant step in the right direction,” Melvin told 4BR. “The band works so hard and has a great attitude towards challenging themselves with new music. I really enjoy my trips down to Hampshire as they are always looking to improve. ”

On a personal note Melvin was also delighted to become the first recipient of the Kenneth Dennison Memorial Cup, presented in honour of the former Fairey Band trombonist and conductor who spent many happy years living and working in the Association’s area.

“It’s a real honour. Ken was such a great help to me in my early years of conducting and I was always able to go back to him for advice and even just for a chat. He was an exceptional musician and this award is a fitting way for him to be remembered.”

Otterbourne was certainly pushed hard for the honours. However, their well-worked set that included a brace of new arrangements from the wind band medium, a touch of Billy Joel, some classic Carpenters and the ‘Best March’, Henry Fillmore’s classic, ‘Rolling Thunder’, saw them pip Bedford Town as the music performance element held sway.

Trombonist Nick West also picked up the ‘Best Soloist’ award for his performance of ‘We’ve Only Just Begun’.

One thought on “SCABA Entertainment Contest – 21st May 2017”

Otterbourne Brass continue to observe safe practice in line with Covid-19 guidance.Our large, modern rehearsal facility at Otterbourne Village Hall has sufficient space to accommodate social distancing, and masks are worn when not seated for rehearsal.Any enquiries relating to engagements or membership should be addressed to: info@otterbournebrass.org.ukRoger Burke, Chairmanrogerburke2@aol.com07986613837